Thanks for joining me again for another Writing Wednesday!

I was texting with an old friend from High School this past Sunday, where he was sharing some of his personal essay writing with me. As I was reading some of his memories (with some of them, I was included in) I started to think about one of my projects that I have just sitting on my desk. And when I say sitting, I mean I can't get rid of the cobwebs soon enough -- they just keep popping up again.

One of my projects that I'd like to get started on is actually a collection of personal essays!
(You have Shane Dawson to thank for that with his own)

Have you read this?

Anyway, my intentions was to either create either. . .
And This Is What Resulted: 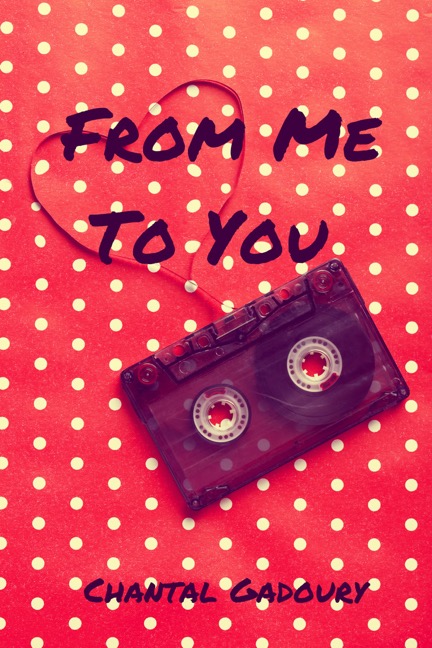 In however I actually end up creating this novel, whether it's fictionalized nonfiction, or personal essays, I really want to incorporate music. Much like "Nick and Nora's Infinite Playlist," where the novel has an actual playlist published inside the book, I would want mine to have the same. . .
Just rather than music that makes me think of the characters, use music that was IN my life, during THOSE moments!

I'm still working on this, but this is the next project I'd really love to tackle full-time.
Do you want to read a few excerpts? Great! I hoped you'd say YES! ♡

My clothes were wet and I was mad. More than mad – pissed off. I couldn’t believe he had picked me up and slammed me into the water tank in front of all those people at the graduation party. It hadn't even been my party! I had begged him and his friends, Chris and Chandler not to do it, but Jace ignored me as he did often and before I knew it, I was choking back freezing cold water.

I was soaked. In my anger, I made him drive me to my house so I could get new clothes.
What I wanted to do more than anything in that moment though, despite my anger, was to kiss him again. We had kissed – once, that winter. That snowy and cold January when he had eased so easily into my lap and teased me with his gentle laugh. His kiss had been everything I had ever dreamed of as he leaned over me, brushing his lips against mine.
I was that stupid 8th grade girl, who pinned over the boy across the cafeteria room.
If I wanted my life to be clichéd, I certainly had succeeded.
“You don’t have to be mad at me,” He said with a sigh as he glanced over to me.
“Well, I am.” I murmured softly, crossing my arms against my chest. “My mom and dad are going to kill me.”
“It’s just water.” He retorted, shaking his head. "You're parents are not going to kill you."
He was certainly right – at least about that. Jace knew my parents wouldn't give a crap that I had gotten wet, but I wanted him to feel bad. Did he feel bad? What was he thinking as I sat next to him? Did he think of me as much as I did him – even more so now, with the ticking clock of graduation just around the corner?
I could feel my eyes burning with tears at the thought of the ending coming so quickly, but I couldn’t cry in front of him. I couldn’t let him see just how much I felt for him; how much I truly loved him. I had known my feelings the night he had kissed me and the night he went into my Dad’s darkened workshop and pulled me close into a tight hug. I had nearly pressed my lips against his again; I had longed to with everything inside of me. Everything about men and desire was confusing, but with him, everything felt natural, normal. I dreaded the day we’d part, because I knew I’d never see him again, and I knew it would break my heart.
“I don’t want to break your heart,” He had whispered to me once, and I had believed him. 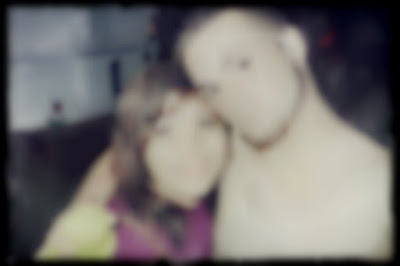 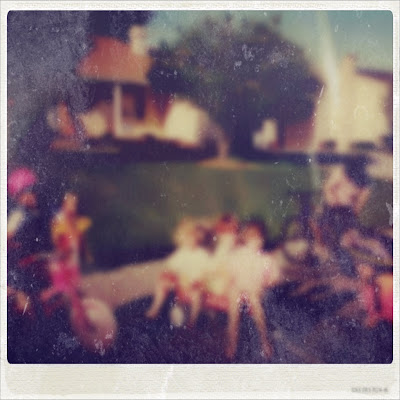 I used to be a time traveler, traveling through major disasters! You name it, I probably time-traveled there! My best friend, Daan and I would  experience the disasters of Mount Vesuvius and its pouring hot lava, Titanic and the rising icy waters, and many natural disasters like earthquakes, tornadoes, tsunamis and floods.
Daan and I met in second grade, after he helped me chase down my new best friend, Holly on the playground. It was in this odd bonding moment that a life-long friendship came to be. After a short “Keychain club” that resulted in a lot of silly child-fights with other classmates, Daan introduced me to “time travel.”  He drew a very special calculator on a piece of paper, equipping us with numbers to type in any date we wanted. There were all sorts of buttons that allowed us to travel where we wanted, when we wanted and how. We had a +, -, ÷, and × just in case we ever needed to calculate the estimate of our survival rates. (That’s seriously important when you’re racing from water on the already sinking Titanic! It’s important to know if you’ll be among the lucky survivors!)
“Where are we going today?” Daan asked as we climbed up onto monkey bars dome and adjusted ourselves as we hovered over the paper calculator in his hand. I brushed my bangs out of my face, already feeling the heat radiating from the sun and the mulch from under us.
“How about 1912.” 1912 meant Titanic. Titanic meant some nice cold water, and that meant that I’d be Rose and I’d be running with my imaginary boyfriend (not that I ever admitted that to anyone!) It didn’t take much to entertain me. (We’re also talking about the ultimate queen of entertaining myself:  Barbies, paper dolls, little people – I could spend hours just playing by myself.)
Daan shook his head and squinted against the sun.
“Nah, I don’t wanna go to 1912. How about a volcano!” I shrugged again and gestured down to the magical calculator in his hand.
“Let’s do it!”
Daan pressed against the paper buttons, putting in numbers and symbols that all meant different things. We could erase time and re-do the whole scenario again if one of us was killed. He would put in our information and then finally hit the “Enter” button. We had .3 seconds to fall through one of the monkey bars holes – for I had .3 seconds to pretend to fall through one since I was too afraid of heights, and then we were suddenly surrounded by falling ash and a pile of molten lava chasing us! Daan and I grinned at each other and dashed towards the slides and other sets of playground equipment, hoping to out-run the imaginary lava that was surely going to kill us!

***
((This is an example of my 'fictionalized nonfiction')) 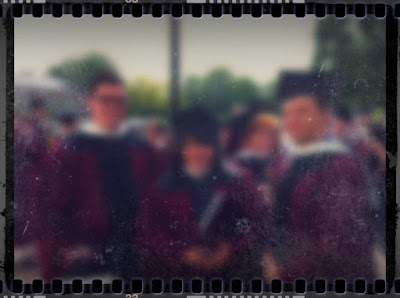 I'd love to know what you think of it!
Leave me some comments! :) And if you'd like the Playlist, let me know! I'll make a post about it!

Thanks for tuning in for another Writing Wednesday!

COPYRIGHT: (All Written Works and Personal Photos Belong to Me. Chantal Gadoury©2016)