The Songs in Our Hearts: Chapter One 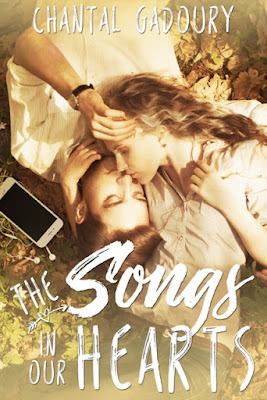 Send Me On My Way – Rusted Root