Seven Seeds of Summer is Here!!!

June 30, 2014
I'm so excited to say that I received my copy of my book on Friday - an actual copy of my book. The "holding" of my book in my hands is like this.. fantastic experience - to know that I actually did it.

A lot of people have asked me about a sequel to Seven Seeds of Summer, and while I'm still very open to the idea of that - I have NO idea where Hades and Summer would go from where I tied up everything in the novel.

I've tossed around an idea or two on either Mermaids or other fairy tales - but I do know that I want to write another book - time travel - romance, something. For me, as a writer, I always need to have a romance in the story-line. Whether its prominent or not, it has to be there.

I'm sure lots of writers NEED to have something in their writing to find it enjoyable, and I'm the same way. I was raised on romance and Disney; the idea of true love is all encompassing.

And speaking of "romance" and "true love.. "
Last week, or I should say, the week before last week - On June 23rd - My best friend, and boyfriend, Rob, proposed to me! 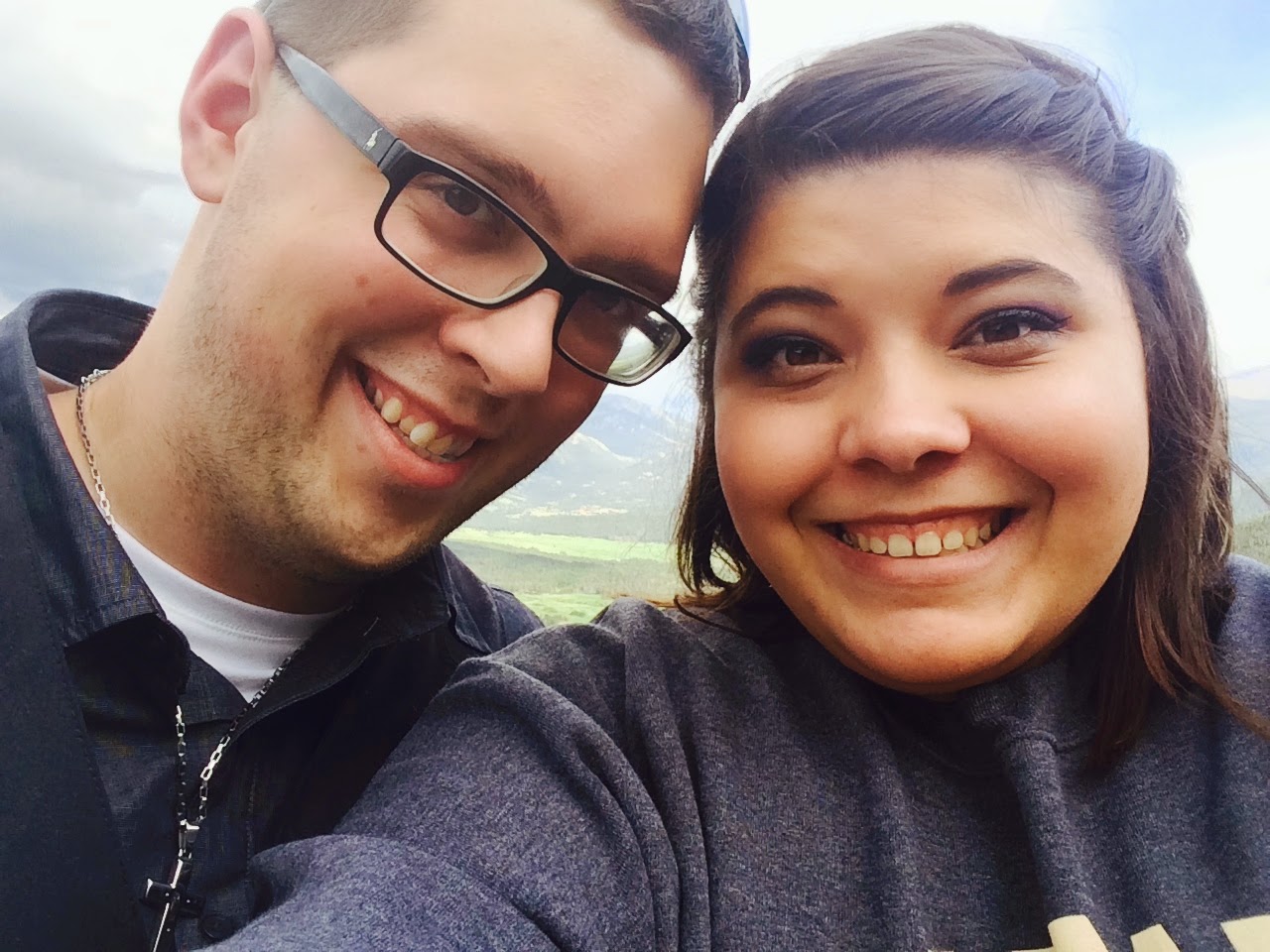 We had gone to Colorado for his PHD program with the University of the Rockies - and as we were about to get back on the plane, heading back to Philadelphia - He asked me to marry him.
I can honestly say now - I'm the luckiest girl in the world. I'd have to say that even my life has been kind of like a fairy tale - Rob and I had known each other in college for a long time, and while we were both in other relationships and entanglements, we found each other again about a year after graduating from Susquehanna University - (Selinsgrove, PA)

(Yes - This is where I received four years of Creative Writing training - and if you're looking for a place to consider - Susquehanna is actually one of the top schools for Creative Writing: http://www.susqu.edu/  **be warned though - if you like writing fantasy, you will struggle... ** )
ANYWAY - I moved to Delaware not long after our relationship started, and I've been here since then. It's been a little over a year - and I can't imagine my life with anyone else. And honestly - Without this man beside me, Seven Seeds of Summer would not exist. He was the one that I originally took my chapters and pages to - to read, to edit, to bounce around ideas - this novel is not only mine, but ours.

So yes! While the Fourth of July is the "official" release date of Seven Seeds of Summer, you can buy the copy on Amazon, ibooks, and LuLu - Ebook and Soft-Back.